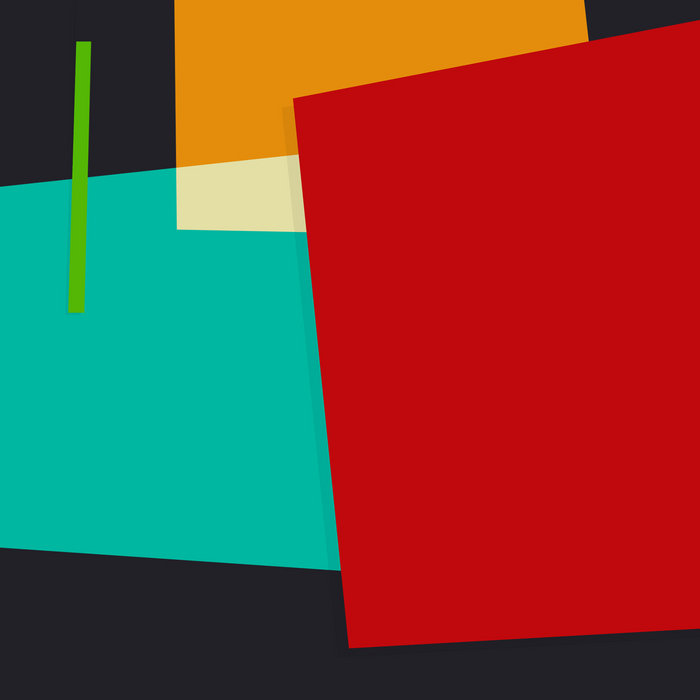 Keith Berry is but one of a vast number of artists whose work falls into the ambient category; he is also not the only one operating in the field of generative music. Such a state of affairs would therefore seem to make it all the more difficult for the London-based composer to distinguish his work from that of his peers, yet Berry nevertheless succeeds in doing so, the third installment in his Viable Systems series compelling evidence to support the contention. More than anything the thing that accomplishes that has to do with timbre, the specific sound character he gives to his productions. Berry's is individualized enough that it's readily identifiable as his, at least to listeners sufficiently acquainted with the ambient genre and its primary practitioners.

The sound Berry presents in these atmospheric settings (fourteen on the CD, fifteen digital) is abrasion-free and sonorous; complementary to that is the material's tranquil, soothing tone. The tracks, which range from two to ten minutes in duration, are polished in production terms, suggestively titled (e.g., “Transmitter Towers”), and encourage a restful, meditative response in the listener. Generally speaking, the music is neither sombre nor oppressive but instead harmonious and spiritually nourishing, such qualities amplified by the bright multi-hued display on the package's panels.

As stated, it's timbre that is one of the recording's most striking aspects and something for which Berry has developed acute sensitivity in his many years as a sound artist. Consider, for example, the arresting woodwind-like element that appears alongside drifting textures and piano accents in “Dominant Curve,” or the entrancing flute-like tones that give “Shakkei” its defining character. As much as the recording emphasizes brightness, it's not without a brooding episode or two. “Autumn Landscape With Mist,” for instance, assembles timbres suggestive of mellotron, tenor sax, piano, and vibraphone into a sober elegy.

It's next to impossible to not cite Eno as a natural antecedent for Berry's material when stirring evocations like “Vivisystem 39169020” and “Yellow-Red-Blue” could pass for missing tracks from 1978's Music For Films; that's especially so when their defining features include warbling synths, gauzy atmospheres, and auras of stillness and mystery. There's no shame in an ambient artist being influenced by Eno, however: no one would castigate a contemporary classical composer if a work showed signs of a Beethoven or Debussy influence, and the same could be said of artists working in any tradition, musical or otherwise. Taken on its own terms, Berry's recording offers state-of-the-art ambient splendour.

London composer Keith Berry with another very likeable CD of calming ambient drones. He didn’t always used to be so digitally-oriented, unless I’m imagining that, but for now he seems to have chosen a computer path. Viable Systems 3 (VSM THEORY VSM 006CD) is not unlike Viable Systems 1 which we heard in 2018 (there was a volume 2, but we never heard it), in that it’s produced with generative software. At least I assume this is the case, as I’ve had to deduce this information from reading other reviews of his recent work; the release itself, with its plain abstract art cover, tells us nothing about his method or the equipment used. If generative software was indeed used, then it’s only slightly curious why every one of these 15 instrumentals follows the same slow-moving pace, as if the algorithms had to be coaxed into life to emerge from their rockpools and unwind their tails, like very shy marine life. Another endearing aspect is the track titles, each one giving a glimpse of a futuristic city on another planet; from the sound of the music, it’s a good place to live. Bill Nelson, for one, would recognise this kind of sci-fi utopia.

About a year ago, I reviewed his 'Viable Systems 2' (Vital Weekly 1197) and this new one can be seen as an extension to that. Pieces are now from two to ten minutes but essentially are on the same ground as before. I have no idea what kind of tools Berry uses these days but I bet it is something digital and smooth. This is far removed from the drone work he started with. This is quite mellow music, and some mildly slowed down bell sounds remind me of new age music, to which this all comes quite close. As before, the name of Brian Eno should be mentioned, as he is very much in similar territory with generative music. Music, once set in motion, needs very little work, it lives and breathes and transforms all by itself. It is music that the listener should create and, again as before, I would think the music is very suited to arrive in the form of a tablet/phone application, with possibilities by the user to change moods, instruments, textures and such. Now, it is Berry who does this for us. You could argue if this is a good thing or not, it is what it is. Oh, and sorry for harping on that 'as said before', reading is a very suitable activity while playing this music. You have seventy-two minutes of undisturbed listening time, and daring listeners switch to 'random' and 'repeat' and let it run until you had enough. In my case that took some time, but on a quiet Saturday afternoon, I am just a very lazy sod.